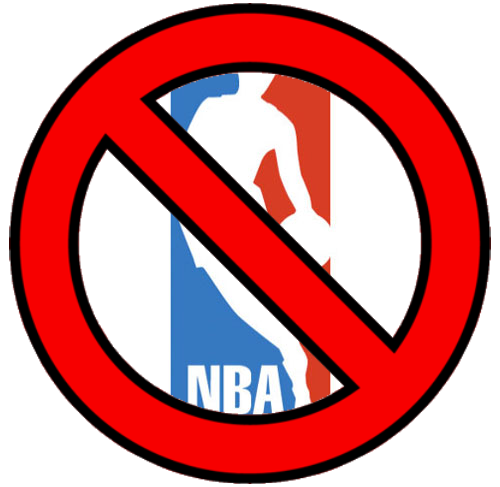 According to the Institute of Diversity and Ethics in Sports, approximately 74.3% of the NBA was made up of black players in the 2015-16 season. For context, the MLB (Major League Baseball) is made up of approximately 7.7% black people. Expecting your players to turn up just for your entertainment and profit for the rest of the season by rubbing salt in their collective wounds, while they deal with yet another senseless and racially motivated atrocity committed against Jacob Blake, indicates that only profit matters when all is said and done. This while still coping with the inhumane death of George Floyd and the murder of Breonna Taylor – all in less than 5 months.

It’s simply not enough to kneel before games and wear Black Lives Matter apparel. It has become clear that racism is a perpetual wheel that is greased by capitalists, who are largely responsible for institutionalized racism; how then can anyone take their…your words seriously, when pretending to stand in solidarity with black people by merely postponing a few games and running a few #BLM ads?

The NBA is an organization where 74% of its workers (NBA players) are black people and 99% of its owners are white people (Michael Jordan the only black majority owner of 30 teams) and while the league on a whole through your leadership Mr. Silver (and previously David Stern’s) have mostly said the right things on racial issues publicly, it has not even begun to scratch the surface in its efforts on the scourge of racism.

If you mean what you say, put your money where your mouth is and forego the remainder of the season while honoring player contracts. Send a message to White America that black people no longer wish to entertain them while they slaughter them in the streets.

It is akin to slaves who were forced to entertain and make ‘maasa’ laugh, while dragging their bodies in the streets, hanging them in trees and dismembering them. Black people are not merely for your entertainment or amusement.

Time to make a less safer stand and really show that you truly support your black players. Postpone the remainder of the season. Let them go be with their families. Stop entertaining racists with the very people they deem only worthy to amuse them.