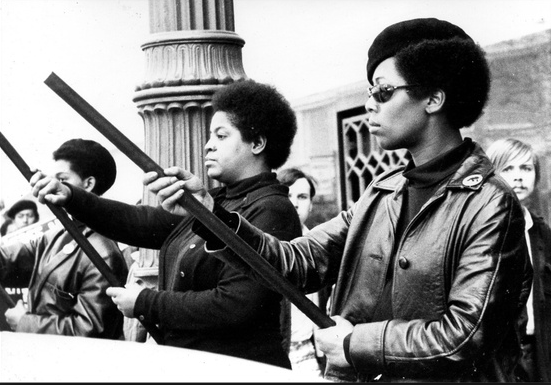 On January 7th 2020 I published an article entitled Jamaican “men” the Biggest threat to our Society. At the time, we had just learnt of the horrific New Year’s Eve killing of Shantell White, a young woman who was brutally murdered by her alleged lover. Exactly two months later, I wrote a letter to Jasmine Dean asking for her forgiveness for failing to protect her, hoping that she could one day read my plea for her forgiveness. Here I am again today, writing in reference to  Khanice Jackson this time, one year after the disappearance of Jasmine. When I published Jamaican Men, the Biggest threat to our Society, the article was met with a lot of praise but also quite a bit of disdain by people who thought I was being too harsh on Jamaican men, but if anything I was being a little too kind.

Violence against women in Jamaica should be treated like the epidemic it is. Lawmakers and policy makers should acknowledge that our women are in crisis and like all crisis, an immediate intervention is needed. Just this morning my other half and I was having a discussion on personal protection for women and it got quite spirited very quickly. Like many men before me, from our position of privilege, we think that we know what’s best for women, despite the fact that we can never truly understand what women experience on a daily basis. We don’t have to constantly worry about what we wear, what time we leave the house, where we go etc; with that argument I conceded. My position was that our women should be armed with at least pepper spray that may give them a fighting chance WHEN they are in contact with these animals, but she made a very important point that without training for these situations, they might put their lives in more danger. It’s one thing to stay three to six feet away and shoot at a target with pepper spray, but what happens next? What if in their nervousness they missed the target, what then?

When 25% of Jamaican women between ages 15 and 64 will have experienced some form of sexual harassment in Jamaica – Jamaica Women’s Health Survey – then you know that women are at war for their lives. And once every few years certain bills that seek to help protect our women, get to the house of parliament only to be voted against. It has become apparent that it only got that far as to appease the masses in their outrage. Let’s not forget that just last year Minister of Justice Delroy Chuck, laughed mockingly in a joint Select Committee meeting discussion on the Sexual Harassment bill. Minister Chuck laughed at the prospect that a woman could wait 30 years to report sexual harassment/rape to the police. How then can we be surprised that nothing is being done to protect Jamaican women? How then can you tell me that Jamaican men are not the biggest threat to Jamaican women and our society?

From that spirited discussion I had this morning, borne the idea of mandating that women complete a FREE self-defense course and being able to acquire a weapon of choice that they feel most comfortable with (from a narrow list) to protect themselves, all free of cost. It may sound drastic and it is, but that’s where we are as a society. The same measures in place in obtaining a firearm license could be tweaked and implemented to ensure that all our women have a fighting chance. This would require legalizing pepper spray, tasers, pocket knives etc, but only for women who have completed their free self defense course. It would require tremendous oversight and cooperation with the security forces, but it could work.

Khanice woke up on that ill-fated day, got dressed and left out for work with every intention of going back home to her family, but that wasn’t to be. I implore the government and lawmakers to seriously take these suggestions (like mine and others that have been offered in the public) and carefully draft and pass a bill that will safely arm our women, as well as handing down the most brutal and severe punishment to these animals when caught. Let the deaths and disappearance of Ananda Dean, Shantell White, Jasmine Dean, Khanice Jackson and the plethora of women who have met their untimely death at the hands of these monsters no longer go in vein, act now!