The end of the World – the Liverpool Edition 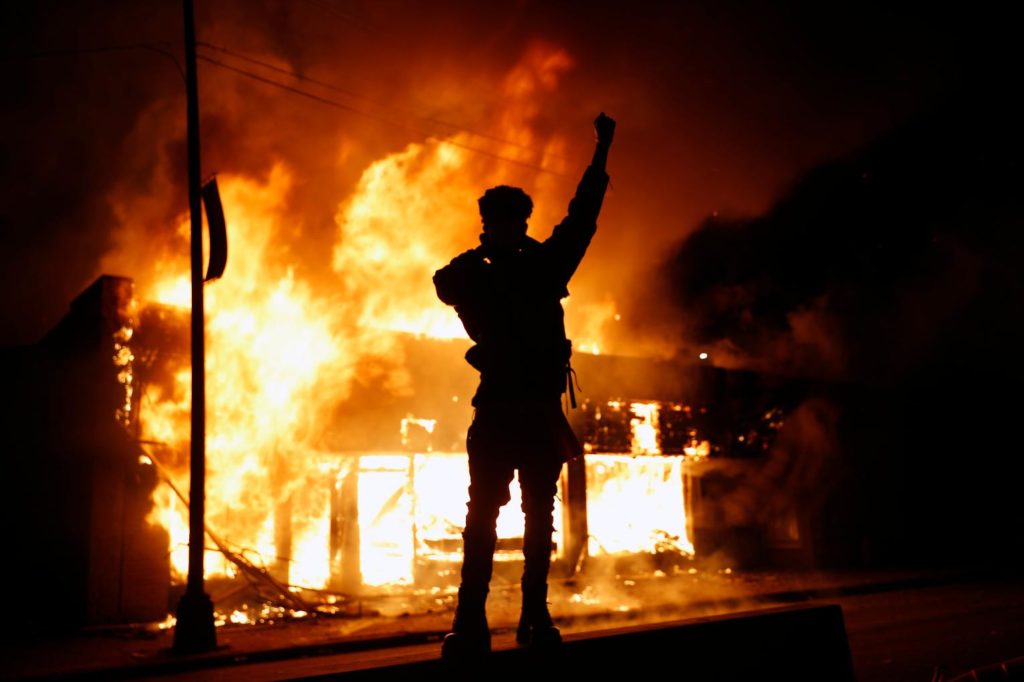 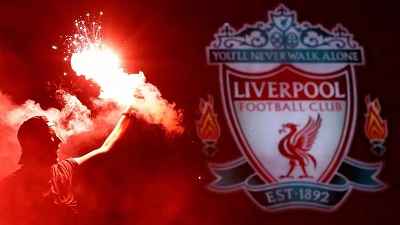 Plagues, a looming World War, Kobe Bryant’s death, Australian wildfires, Covid-19 pandemic…sounds like the makings of a huge Hollywood blockbuster film, right? Wrong! This is just the price the human race paid because Liverpool Football Club dared to win the English Premier League in the year 2020.

NB: The first paragraph of this article is the only time you will see mention of THAT club’s official name.

I used to take great pleasure in mocking the aforementioned club when they would sing their club anthem or utter that ghastly abbreviated club motto – YNWA – by coining my own version of what it means “you will never win again”. I usually say this with a sly grin on my face in earshot of any Liv…erm…of any fan of that club whose name we will not mention again.

It was their first English league title in 30 years and their first time ever winning the league title since it was reformatted and re-branded as the English Premier League (EPL), in 1992. To put this into perspective; if you were a fan of that club and born after 1990, you could have grown up, gone to high school, graduated from university, started your career, became a parent before you ever saw your favorite football club lifting that elusive and prestigious English Premier League title.

Being a Manchester United fan, I’m at pains even discussing and speaking glowingly about them, so I won’t tell you how good of a team they have been and how much they deserved to win the league, because that would be blasphemous. I won’t talk about their prolific front-line and how devastating they proved to be in the last 2 years, also winning the UEFA Champions League (last year). As a United fan it sickens me to even think about them, so consider this obligatory.

When Sir Alex Ferguson took over Manchester United in 1986, he made his now infamous speech “we will knock them off their f****** perch”. He was referring to the Mersey Side team’s dominance in the ’80s. At that time it was United that had gone a very long time (20 years) without winning the league and the Scousers chance to rub our noses in it. Six years later, Sir Alex started what could later be regarded as a promise kept.

United won the EPL in 1992 and would go on to win it a total of 13 times, bringing their total English league title tally to 20. This eclipsed the record set by THAT team, who had won 18 English league titles at the time. Sir Alex would later go on to retire at the end of the same season, having made sure he knocked them off their f****** perch.

And here we are, seven years later. Seven years after Sir Alex retired…watching them riot in the streets and celebrating as if they had defeated Covid-19 in the World Cup Finals. What made it difficult to watch and has made it even more difficult to accept, is the manner in which they did it. They won the league with seven games to spare, playing a brand of football that was both magical and ruthless, without ever looking like relinquishing the lead.

With their unstoppable and indomitable play, no other team stood a chance and they were only ever threatened by a single entity, Covid-19. Covid was excellent in the proverbial first half and a lot of times looked like taking the title from them, but the football Gods…erm…the English FA, were determined to let the league finish. The financial fallout for not completing the league ultimately proved to be too great, and the lock-down threatened the league’s TV contracts. As a United fan, I must have prayed to a different God everyday for the league to be called off and declared null and void, but that was not in the best interest of English football.

The Mersey Side outfit wrestled the lead from Covid and went on to secure the EPL title only a few games after the restart – from their hotel rooms. It was a victory in its anticlimactic best, with Manchester City losing to Chelsea, relinquishing their crown as the reigning EPL champions. No fans, no celebration, no party in the stadium, just an unceremonious finale.

Nothing less than they deserve.

1 thought on “The end of the World – the Liverpool Edition”